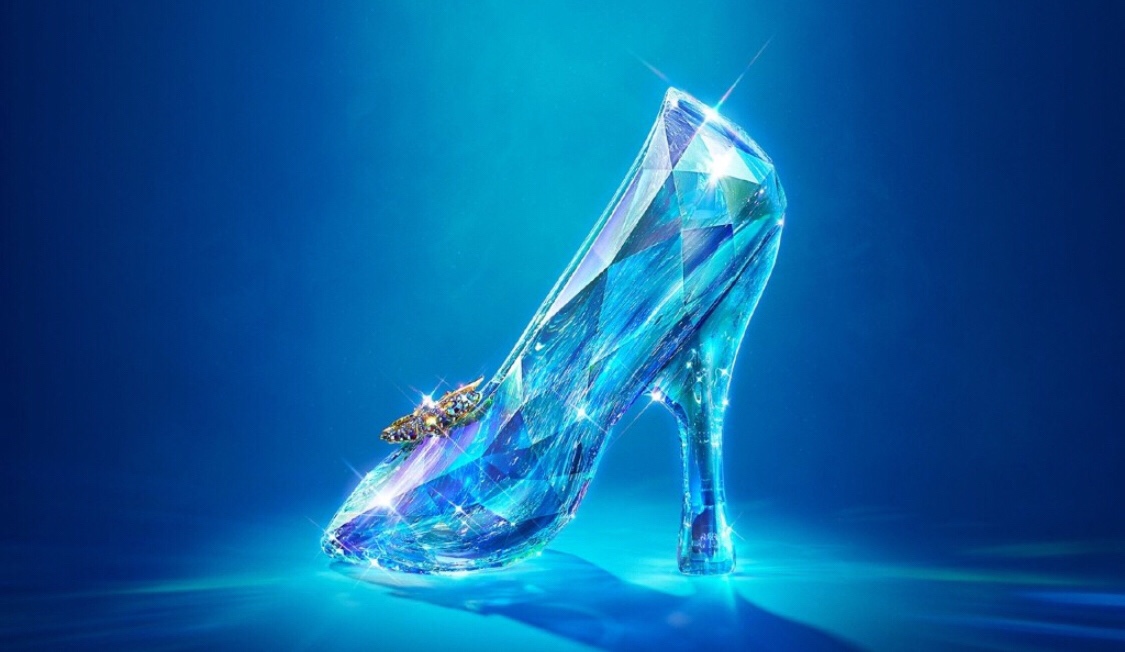 I know they say Don’t judge a book by its cover but I do!!! I try not to but I do!! And I know that people do that about me. A lot.

Recently I’ve been asked if people underestimate me. The answer is yes. They do. Because I look about 12. (I’m 30something btw. Really you’re 30something? You don’t look 30something!! I am. No you’re not. Yes I am, why the duck would I lie about that! Why would I choose 30something as the age to lie about when I know I look about 25ish 🙄) I guess the reason people underestimate me is because I let them. If they want to see a sweet smiling lady who wouldn’t say boo to a goose then let them. Just means the goose will jump higher when I do eventually shout boo!

As I’ve got older I’ve got wiser. (Ish) I have learnt that with the people who underestimate me usually come with a side of manipulation and attempts of taking advantage of the Snow White personality they’ve created for me. I wish I was Snow White. I’ve decided that Disney have a lot to answer for in life. I blame Disney for 3 things: unrealistic expectations of prince charmings, loosing your shoe at midnight proves you’re not a princess in the making you’re just bladdered and lastly singing to animals does not make them assemble a team and help you clean no matter how hard you try. I might not be a Disney princess but I’ve kissed my fair share of frogs. I’m a lot less open with who I am now because of all the frogs, my heart is no longer on my sleeve. It’s hidden. Because of all of the frogs I’m getting better at spotting the advantage takers and the manipulators. To be fair though it’s only manipulation if you’re not getting something out of it too. Sometimes I let certain people think they’re manipulating the situation when in fact I’m happy it’s going that way. It’s Just nicer to let them think they’re getting their own way. Bless 🤫

this links into the fact Im a Scorpio. (You believe in horoscopes? you don’t look like the type of person to believe in those! 🤨) Now I know not everyone believes in the mumbo jumbo shite however I do. If you go through the traits of my sign Im a typical Scorpio; loyal, passionate, creative, manipulative, ambitious, competitive, intuitive, jealous, secretive and despite being a nice person I have quite a nasty sting in my tail when I’m crossed. I have been known to strike the match, add lighter fluid and watch with a smile the bridge I’ve just crossed burn. In these cases it’s good that I’m underestimated, as they don’t see it coming! It makes it more fun. Actually on reflection when you read the traits of a Scorpio they’re not the most endearing of qualities. Ah well, I guess it’s Good job I have a sweet smile, I’m underestimated by most and could give our Snow White a run for her money.

Now that reminds me, where did I loose my shoe I had it on before I started drinking. I wonder if I start singing the woodland creatures will help me find it…?

4 thoughts on “The art of Underestimating”