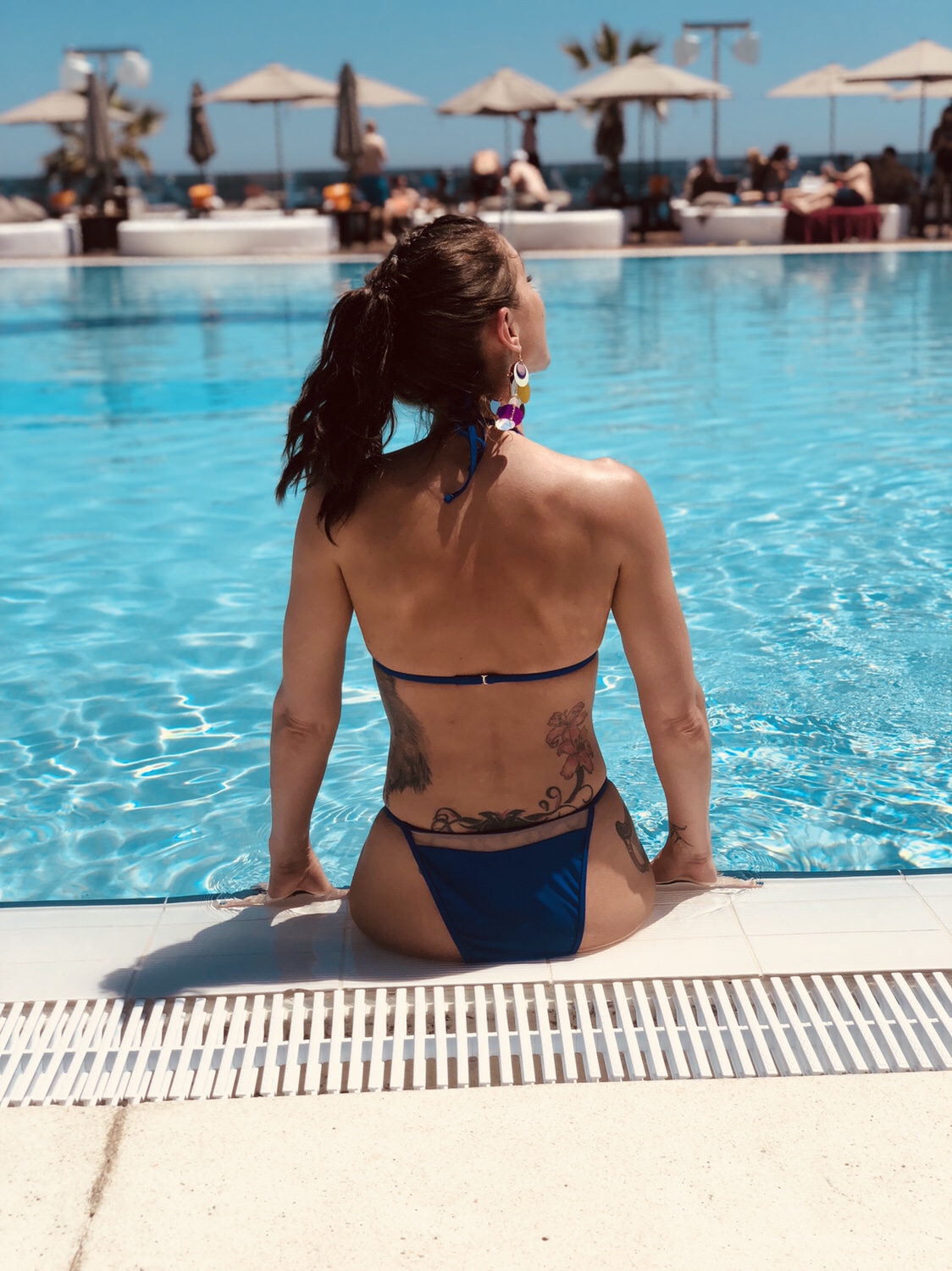 This week I’ve totally succeeded in adulting…. I actually managed to make myself breakfast, lunch and remembered to take them to work, I’ve made tea every night and played the clean as you go game too!!! Dogs have been walked twice a day and I’ve managed to go the gym everyday. My house was clean my washing was done and all was good. 5.5 days I managed of that. That must some sort of record or something!!!

However today my house is a mess and the washing up needs doing but I’m in the garden sunbathing. We just don’t know when this sun will hide behind a cloud and go missing for several months. Need to make the most of it!!! Meh. Swing and roundabouts I guess.

The main reason really is I’m skint. I went to I Marbella for a hen do and kinda forgot I’m not actually loaded while I was there. I’ve Never been before and it was such a good little break and had to make the most of it. I’ve not had a girly holiday for about 4 years. I use to do them at least once a year to somewhere hot and then a weekend away in a caravan. In all honesty I forgot how much fun being with a group of girls in the sun can be!! And I’m not going to lie I shamelessly did the “can you just take a pic when it looks like I’m not looking” several times. Well What can I say, I work hard to stay in shape, I’ve been going the gym following the sweat app and using PWR by Kelsey Wells for the past 12 weeks (which is a killer btw but well worth it) I was getting pictures in my bikini/hotpants/new outfits. Lord knows I needed some more photos on my Instagram….. 🙄!!!

I know some people don’t like selfies or people that pose but I’ve decided that I don’t really care any more. I’m not vain by any stretch of the imagination. I think I’ve mentioned it before I don’t even think I’m that pretty. I have a good figure because I work hard at the gym and I’m quite proud of that and show it off with my tattoos. I would happily put a picture of me doing something stupid or looking daft as well as one where I look relatively good. I’m not going to look this way forever, one day I’ll be an older wrinklier version of me (still as fun tho) and I would like to look back and look at pics and think “see i did actually have a cracking arse at that point”. 🍑

The other thing I’ve decided this year is that (money dependant) I’m going to say yet to pretty much every activity that gets asked of me. Last year I didn’t really do that because of my ex, trying to find my feet on my own and sort the dogs was tough. Buuuut I’ve got this shit down now (5.5 days on the row people, epic…). So far it’s included pub trips, festival, nights out, mini holiday, Bongo bingo, psychic, Ibiza in September, Benidorm in November and IF I have enough money another mini holiday with my friends which they’ve dubbed “secret holiday” we know we’re we’re going but No one else does and we’re trying to recruit people to come along. However the catch for me is I can’t afford it…..So if any of you lovely people would like to donate £500 my way I’ll be able to pay for the flights, accommodation and spends. I’ll bring you a souvenir back as a thank you…. 😂😂

Right then I guess I best put some clothes and walk these dogs….but first….. a selfie 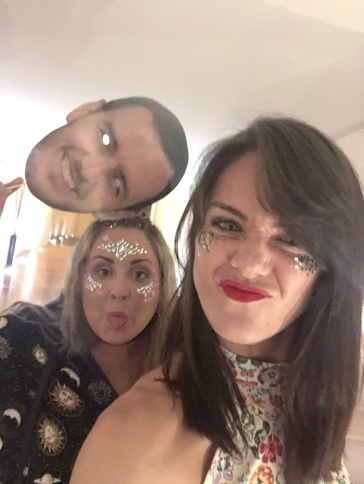 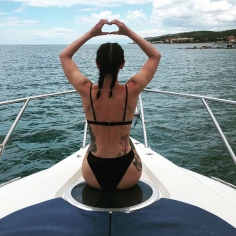 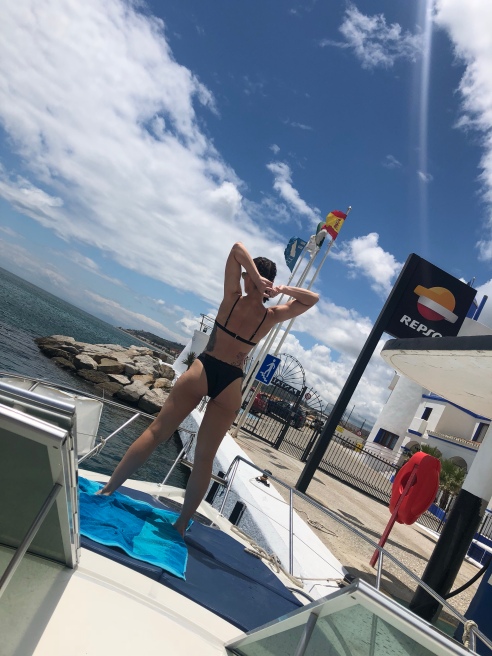